Facebook News Feed 2018: The Changes You NEED to Know About

The news of these changes does not come as a surprise to me because it is focused on Facebook’s original idea: Bringing people closer together.

Let us start by remembering WHY people join Facebook… It is to connect with friends and communities of likeminded people. Nobody joins Facebook to be sold to.

Facebook founder, Mark Zuckerberg, says: “Recently we’ve gotten feedback from our community that public content — posts from businesses, brands and media — is crowding out the personal moments that lead us to connect more with each other.” 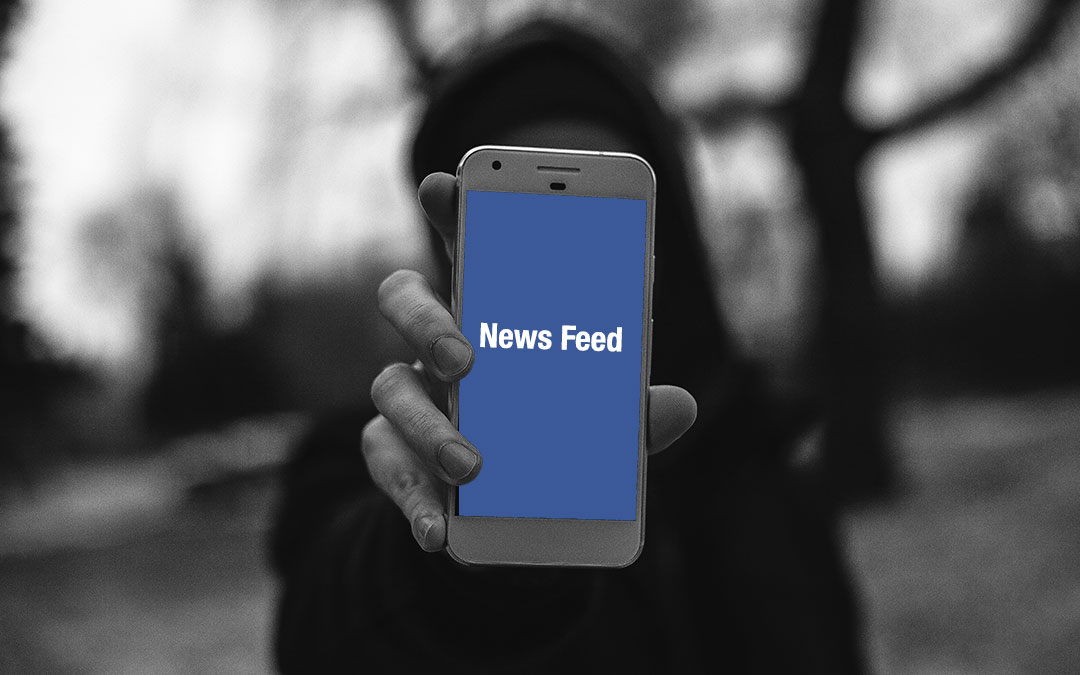 Of the thousands of potential stories Facebook could show you each day, it tries its best to determine the ones you are likely to be most interested in. After all, Facebook’s primary content objective is to create happy Facebook users!

Adam Mosseri, Head of News Feed, says: “We will predict which posts you might want to interact with your friends about, and show these posts higher in feed. These are posts that inspire back-and-forth discussion in the comments and posts that you might want to share and react to – whether that’s a post from a friend seeking advice, a friend asking for recommendations for a trip, or a news article or video prompting lots of discussion. We will also prioritize posts from friends and family over public content, consistent with our News Feed values.”

Think about it logically, there are only so many posts you can view in a day. Facebook knows this and also knows that seeing posts from people we care about is the real reason most people use social media.

Because space in News Feed is limited, showing more posts from friends and family and updates that spark conversation means users will see less public content, including videos and other posts from publishers or businesses.

The End of Business Pages?

Back in June 2014, Facebook’s Vice President of Advertising Technology wrote about 2 key reasons for decline in organic reach.

At the time these comments were shared, there were 1,500 stories that could appear in an average person’s News Feed each time they logged into Facebook. For people who had large numbers of friends or who followed lots of pages, as many as 15,000 potential stories were available.

Facebook says that as these new updates are implemented, Facebook Pages may see their reach, video watch time and referral traffic decrease further.

The impact will vary from Page to Page, driven by factors including the type of content they produce and how people interact with it. Pages making posts that people generally don’t react to or comment on could see the biggest decreases in distribution. Pages whose posts prompt conversations between friends will see less of an effect.

Mark Zuckerberg says: “It’s easy to understand how we got here. Video and other public content have exploded on Facebook in the past couple of years. Since there’s more public content than posts from your friends and family, the balance of what’s in News Feed has shifted away from the most important thing Facebook can do — help us connect with each other.”

In a post on his Facebook profile, Mark Zuckerberg explains how Facebook feels a responsibility to make sure its services aren’t just fun to use, but also good for people’s well-being.

Facebook has been studying trends carefully by looking at academic research and doing their our own research with leading experts at universities.

Based on research that suggests using social media to connect with people we care about can be good for our well-being, but passively reading articles or watching videos may not be as good, Facebook is changing the goals of their product teams.

Facebook’s focus is changing from helping you find relevant content to helping you have more meaningful social interactions.

This is a major shift, that puts an emphasis on community over content.

If you look back over some of the changes Facebook has introduced in the last 12 months it is easy to see how the social media platform has been building towards this change.

Facebook has been testing ways to provide context to posts, to provide users with more information about articles so that they can make an informed decision about which stories to read, share, and trust.

Facebook has also released tools to help with improving the quality of content and to give group owners and administrators “the power to build community and bring the world closer together”.

“For the past decade, Facebook has focused on connecting friends and families. With that foundation, our next focus will be developing the social infrastructure for community — for supporting us, for keeping us safe, for informing us, for civic engagement, and for inclusion of all.”

Too many businesses make the mistake of viewing Facebook as ‘just another ad platform’ and a way to build a list. It is NOT.

Facebook is about community, so what is the difference between a list, an audience and a community?

Who do people buy from? Other people, right?

In the digital age, the role of marketing is no longer about promoting products or services, it is about building meaningful relationships. This is where audiences and communities kick in.

An engaged audience is a group of people who want to hear from you. They value your voice and take active steps to consume the content you produce.

A community takes this even further, as the audience members get to know each other and communicate with each other, sharing their interest in your field of expertise.

Facebook understands the value of community and I believe they are refining their platform to become the ultimate online meeting place.

So how does this fit with your business?

Your goal is to spark MEANINGFUL conversation. In fact, Mark Zuckerberg says that public content will be held to a standard and should encourage meaningful interactions between people.

That does NOT mean asking people to ‘tag a friend’ or ‘comment yes’.

Facebook recently declared war on engagement bait as Facebook users have told the social media platform how they dislike seeing spammy posts that goad them into interacting with likes, shares, comments, and other actions and they have decided to take action.

Facebook’s Head of News Feed has stressed that using “engagement-bait” will result in posts being demoted in News Feed.

Facebook says that Page posts that generate conversation between people will show higher in News Feed.

I’ve found that Facebook Live broadcasts can often be the best way to get discussion going, especially when you invite questions and interaction from the audience (and have a conversation with them).

And it is not just me. Facebook live videos on average get six times as many interactions as regular videos.

If you want to build (or become a notable figure in) Facebook communities, you need to post relevant updates and events.

Sharing your thoughts and opinions on current news and topical issues can often help start conversations and your audience will value them if you are talking about important issues. (Note: they must be important for the audience, not just for you!).

I’m often asked as a content creator, which matters more… quality or quantity?

When it comes to Facebook in 2018 and beyond, I believe the social media platform has decided that quality beats quantity. In fact, Mark Zuckerberg has even said here expects time spent on Facebook to decrease:

At its best, Facebook has always been about personal connections. By focusing on bringing people closer together — whether it’s with family and friends, or around important moments in the world — we can help make sure that Facebook is time well spent.”

Personally, I would argue that ‘quality vs quantity’ is the wrong question and that it is the combination of the two that counts. If you want your voice to be heard on Facebook you need to post regular content that is valuable to your audience.

Stay in Touch With Me

We use cookies to ensure that we give you the best experience on our website. If you continue to use this site we will assume that you are happy with it. Click here to find out more about cookies.